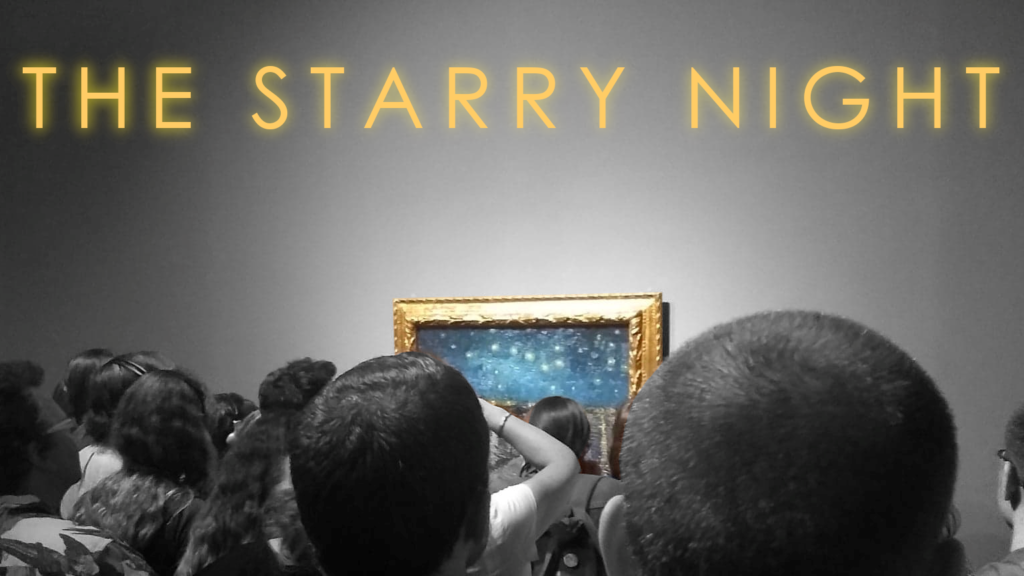 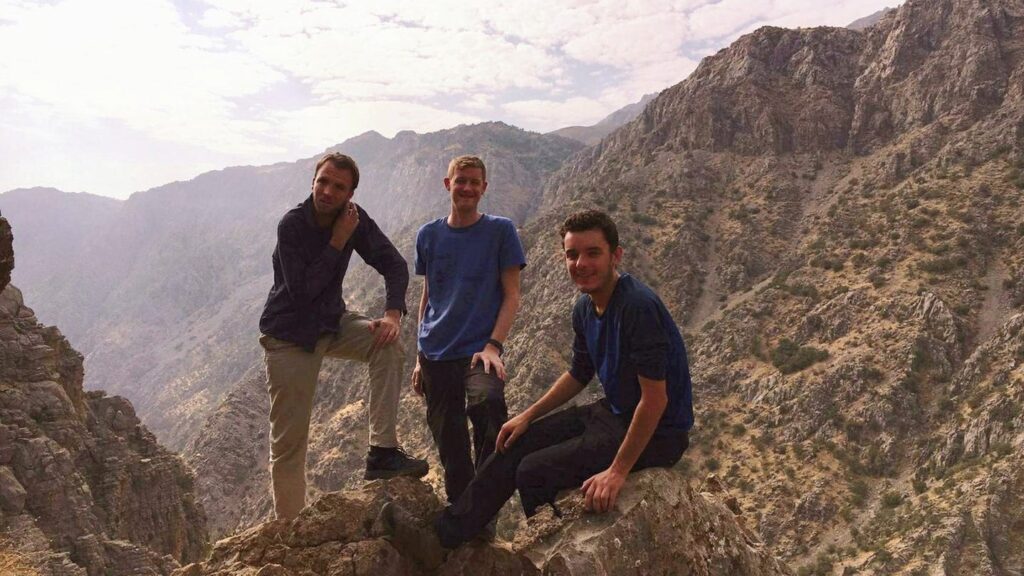 The Age of Fear 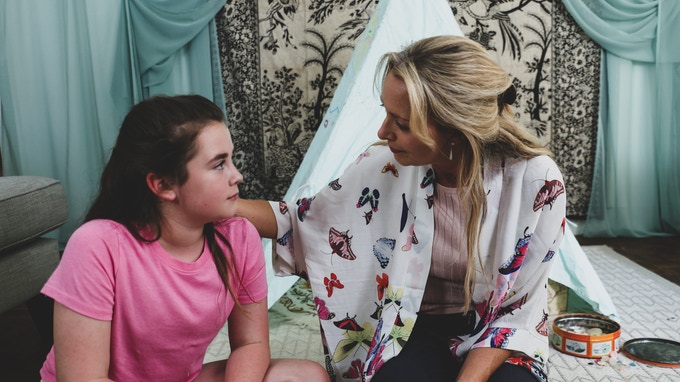 Short film written and directed by Emma Catalfamo, produced by Amy Lotherington. Kindling has been presented at several international film festivals and won a Remi Award at Worldfest Houston.

Kindling is the story of a strained relationship between a mother and her daughter. The story plays out over three separate times, as the child grows up and out of the shadow of her parent. The music is simple in its orchestration but complex in its harmony, lending itself to a main character who is both unsettled and isolated. 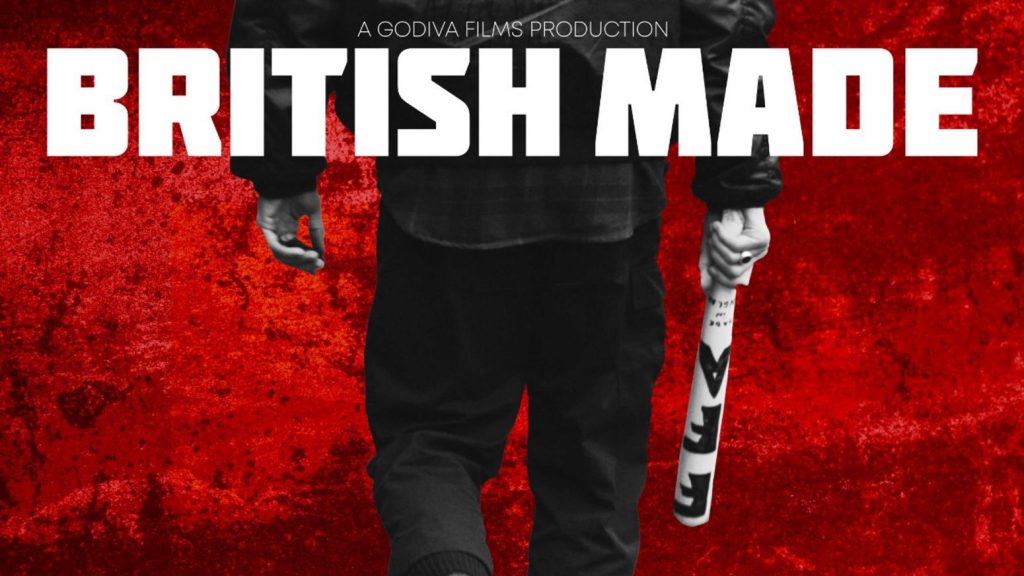 Tom wrote music for a series of initial shorts used to pitch the film, produced by Akash Beri. The percussion gives a sense of relentless pursuit, while the piano lays a statement over the top.