Tom is a Musical Director, Composer and Orchestrator based in the South of England.

As a Musical Director, his credits include productions of Sweeney Todd, Gypsy, The Producers and The Phantom of the Opera. He has also worked on pantomimes and his own original musical The House of Edgar. 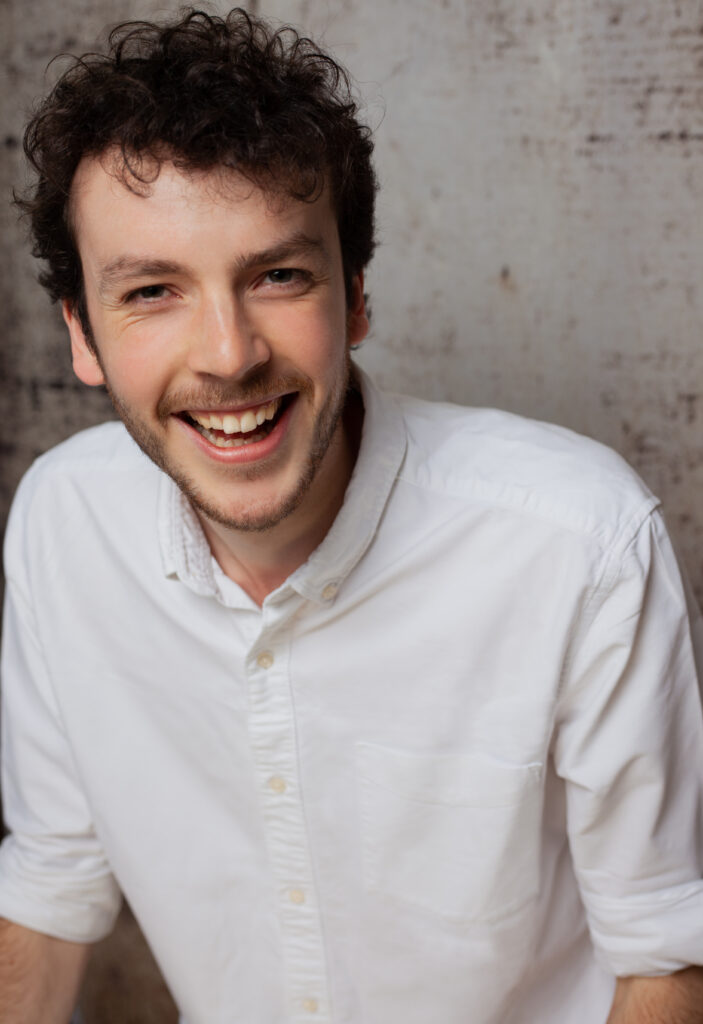