The House of Edgar

Edgar Allan Poe is dead. With his reputation ruined and his legacy crumbling, his work is all that remains. As Poe’s rival, Rufus Griswold, seizes control of the estate, echoes of the past begin to emerge. Inside these walls, are the stories just marks on a page or something else entirely? 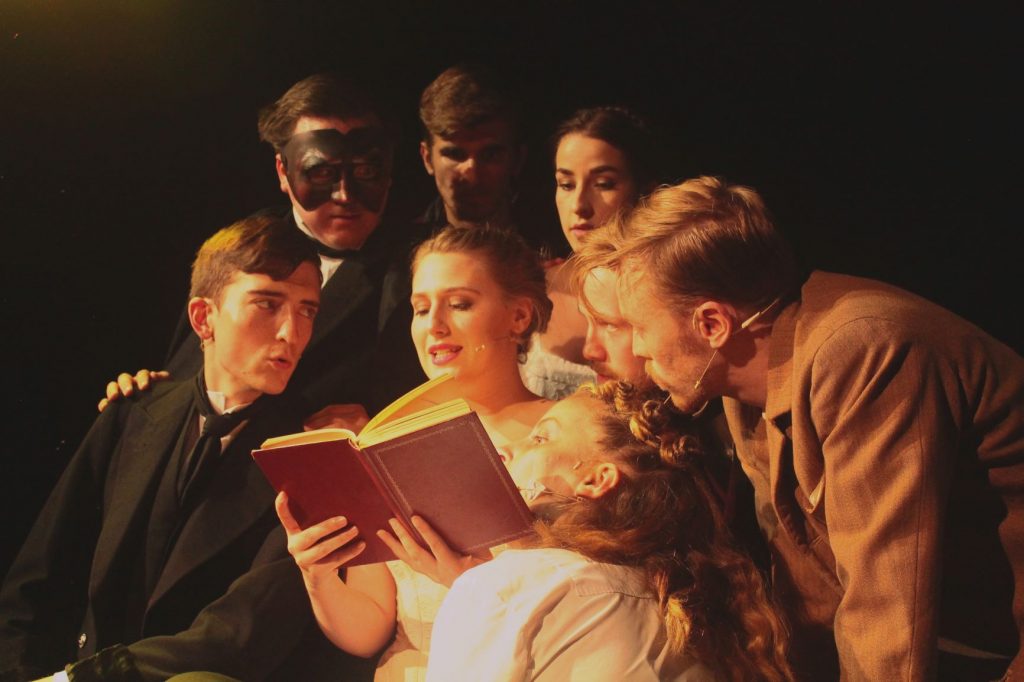 “The House of Edgar is the preparatory sketches of a masterpiece.” ★★★★★ – EdFringeReview.com

“The work engages both the heart and the intellect.” ★★★★★ – Michael Gordon Shapiro, MusicalTalk

“The Argosy Arts Co. have shown, with their sensitive and well-worked show The House of Edgar, just how impressive a Fringe musical can be.” ★★★★ – Broadway Baby

Listen to the whole Original Cast and Band Recording on Spotify...
Close Menu
×
×